‘Glow’ highlighting is a common pattern used in VR training simulations. It is used in several different ways:

So object ‘glowing’ can be used before, during or after an interaction. It therefore does not always mean the same thing, however it is important to be consistent within the context of a particular training application, so the user can accurately interpret the meaning of the ‘glow’.

The tyres are highlighted and pulsate to show the user where they need to go next.


Objects glow when they the controller is near to them to indicate which item will be grabbed if the ‘grip’ button is pressed on the controller.

The dials on the switches glow to indicate they are gripped (using the controller grip button) and an interaction can take place, in this case turning them.

Objects glow when they are looked at. For gaze based VR systems, the gaze cursor is also the method of highlighting and selecting objects for interaction, therefore the glow effect is used as a way of showing the current focus of the gaze cursor, but additional details, such as the specific colour or effect can indicate if the item is relevant to the task at hand.

On the next 2 examples, the glowing indicates the user is looking at an object that is relevant to the task and the ‘fusing’ indicator shows the gaze-based process of selecting the item to complete the task (in this case the user needs to demonstrate they have seen the object).


Objects are highlighted when the ray-cast interacts with them. This shows the user what is highlighted and can set up follow-on interactions (such as selecting the item or an associated action). 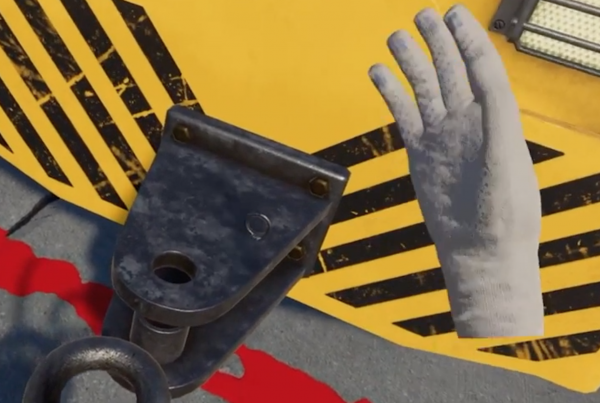 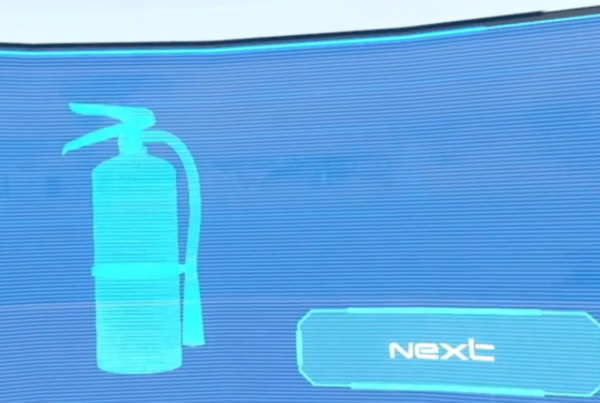 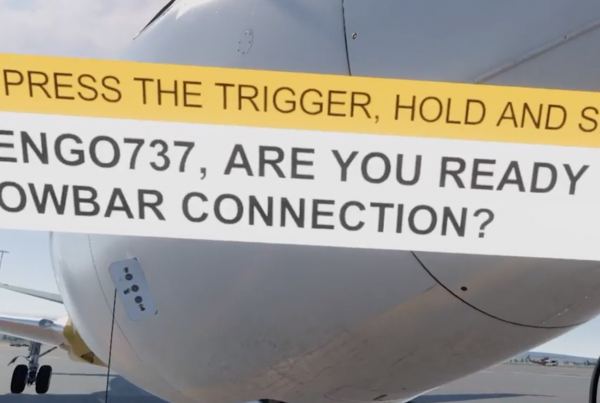